The difference between scotch and bourbon

We’d like to hope that everybody knows that all whisky isn’t the same. The intricate differences that exist from bottle to bottle give each type of whisky their own unique personality and flavour. In this guide, we will be outlining the key differences between scotch and bourbon, helping you fully appreciate the story behind your next dram. 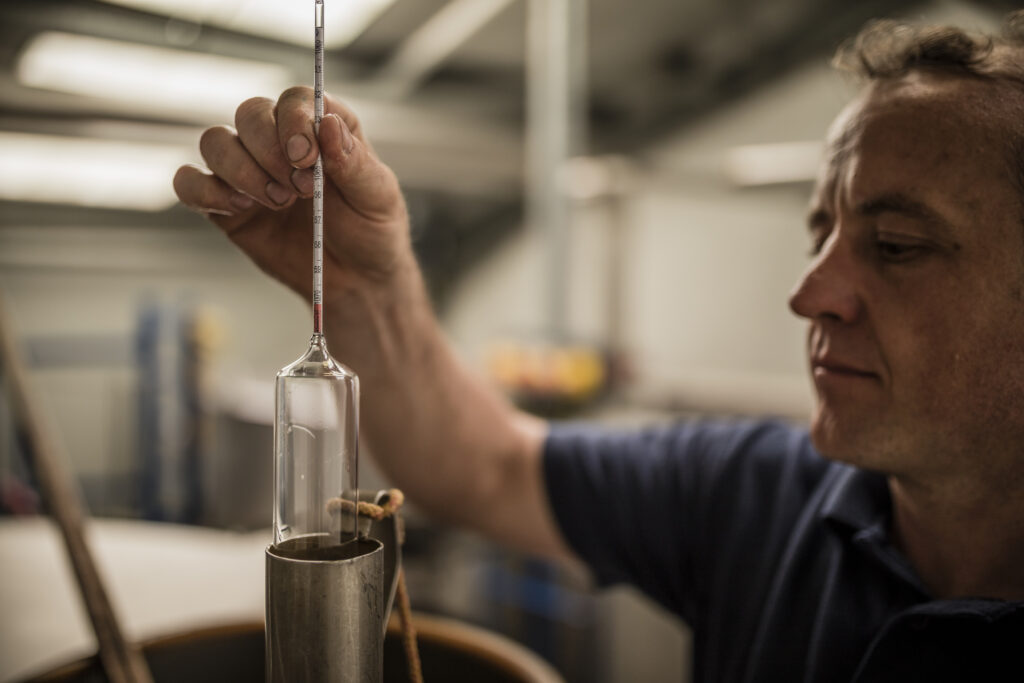 The most obvious difference between scotch and bourbon is where they come from. Scotch, as you might have guessed, is made in Scotland. For example, Kilchoman is a scotch whisky because it is made at our distillery on Islay, Scotland. While this may appear obvious, it’s actually against the law to sell whisky that has not been produced in Scotland as scotch. 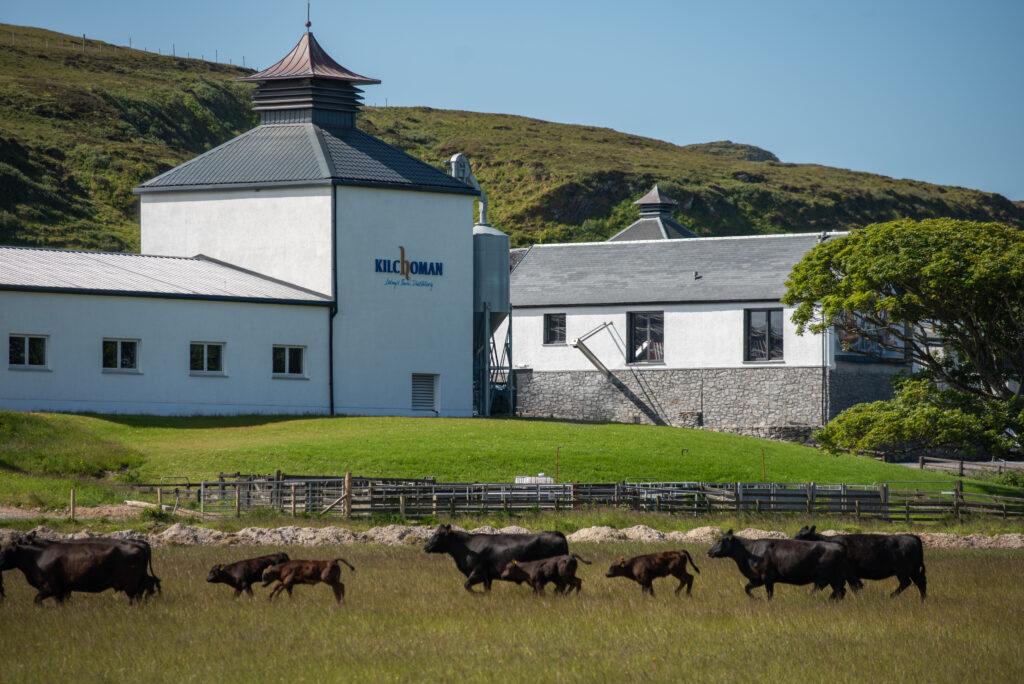 During the late 18th century, Bourbon Louis XVI was the French king and the American War of Independence was in full swing. At the end of the war, Kentucky decided to name Bourbon county after the French king in gratitude of France’s allegiance to America against the British. A similar story exists for Bourbon Street in New Orleans, which was named after Louis XVI’s son, Bourbon Duke of Orleans. Therefore, it is hard to pinpoint where exactly the whiskey took its name from. One thing we do know for sure is that bourbon must be made in America to classify as bourbon.

Have you ever wondered why some bottles will say “whisky” and others “whiskey”? Here’s why. Scotland and Ireland were the first countries to produce whisky. In fact, the word whisky comes from the Irish Gaelic ‘uisce beatha’ and the Scottish Gaelic equivalent ‘uisge-beatha’; both of which literally translate as ‘water of life’. During the 19th century, Irish distilleries decided that they didn’t want their whiskey to be associated with that of the Scots.

At the time, Scottish whisky was not of the high quality it is today, and the Irish wanted to advertise that their whiskey was different. Therefore, they decided to change their spelling to include an additional ‘e’ to make it clear that their whiskey was Irish. Ireland and America use ‘whiskey’, while England, Scotland, Japan and India will use the Scottish spelling.  As a result, scotch is “whisky” and bourbon is “whiskey”.

The production of scotch and bourbon comes along with a set of strict rules that whisky distilleries must abide by. As we mentioned earlier, scotch cannot be legally classified as scotch if it is not made in Scotland. Scotch must also be distilled at an ABV of no more 94.8% and, once bottled, must have a minimum ABV of 40%. Scotch has to be matured for at least three years and can be matured in oak barrels that have been previously used to store other alcohol like beer, sherry and, of course, bourbon. At Kilchoman distillery we use two main types of casks. We use bourbon barrels that we source from Buffalo Trace in Kentucky and we use oloroso sherry casks which are sourced from Spain.

Bourbon must be produced in its origin of the United States, be distilled at no more than 80% ABV and bottled at 40%. Unlike scotch, bourbon must be matured in new oak barrels and should be left to mature for a minimum of two years. Bourbon ages differently to scotch because of the contrasting climates of each whisky’s respective distillery location. Bourbon is mainly produced in Kentucky, where the summer’s hot temperatures speed up the amount of time the whiskey takes to mature. This means that the whisky passes in and out of the wood barrel as the temperature changes. Larger differences in temperature mean more movement of the spirit in the cask.

Both scotch and bourbon are made using yeast, water and a fermented grain mash. However the specific grains that go into this mash differ between the two. Scotch whiskies are normally made from a mixture of malted barley, other cereals and, occasionally, caramel colouring (none of that here though!). If you want to know more about the ingredients we use here at Kilchoman, check out our blog on the ingredients that go into a Kilchoman single malt. By contrast, bourbon is made from a grain mixture that is required to be at least 51% corn with the remainder consisting of rye and barley. While this corn percentage is the minimum requirement, most distilleries will use a mixture that is between 70-90% corn. 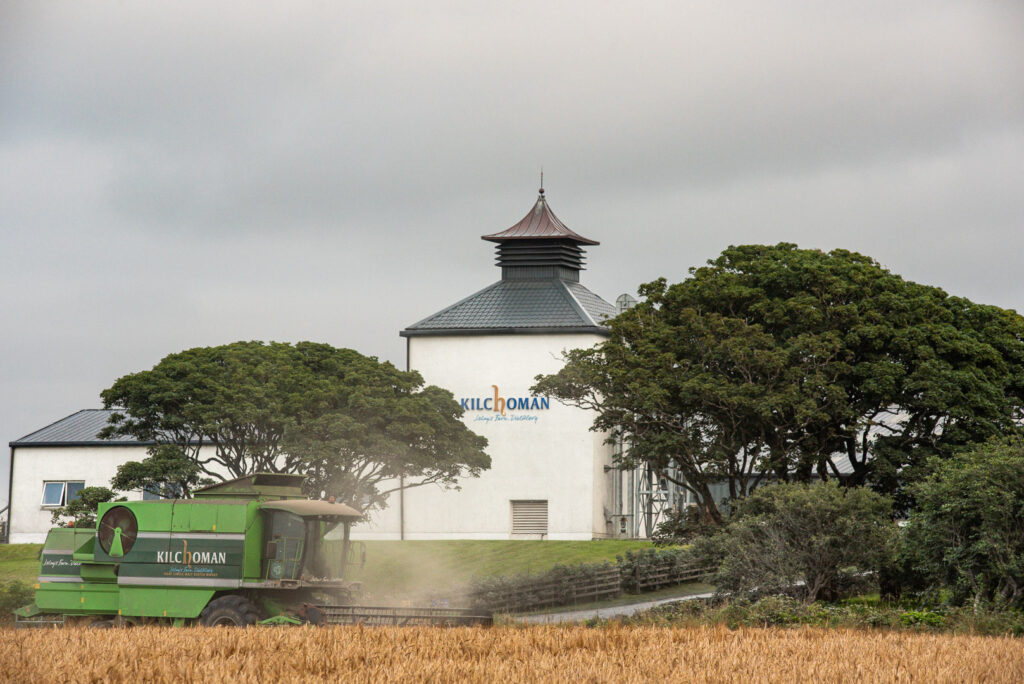 How you drink it

As scotch and bourbon are different drinks, they are often drunk in different ways. For starters, across the pond in America ‘on the rocks’ is a fairly common term, but not something you would often hear in the bars on Islay. By adding ice, you reduce the temperature of the Scotch and risk losing the flavours that it has to offer. On the other hand, ice has been known to actually enhance the taste of some bourbons. We would recommend drinking your dram of Kilchoman neat or with a splash of water and although typically not used for making cocktails, we have recently been experimenting and do make a tasty Machir Bay Old Fashioned! 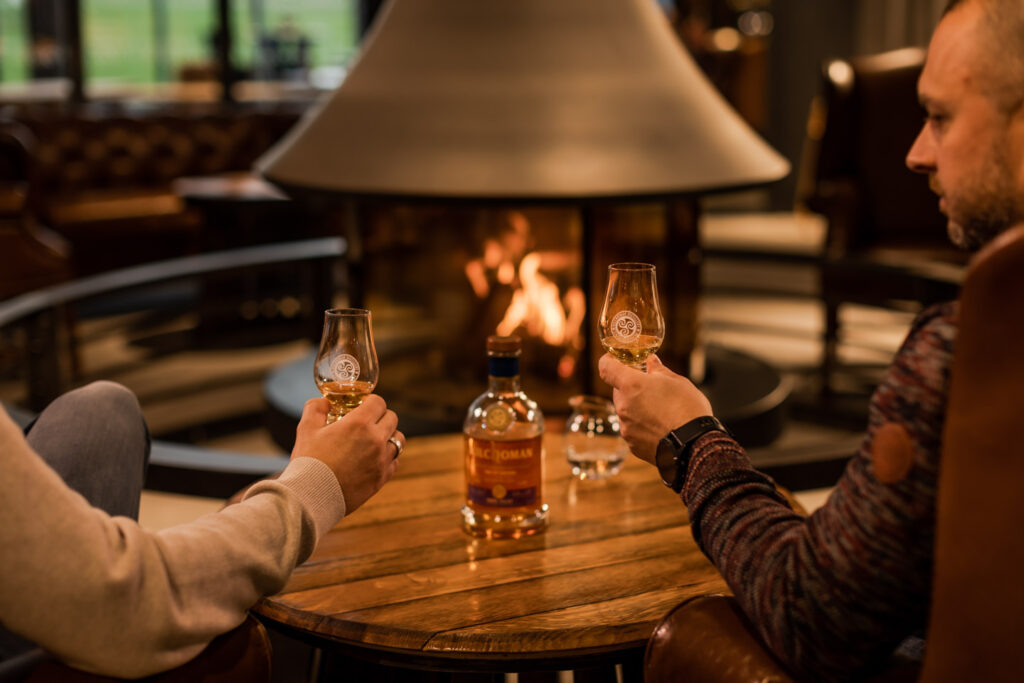 This is arguably the most important difference of all, as it is the flavour of whisky that takes so long to perfect.  What sets Scotch whisky apart is the range of tastes and aromas that vary hugely from distillery to distillery and region to region, as we pointed out in our article on the regions of Scottish whisky. While a scotch from Speyside is known for its nutty and fruity tang, a triple distilled malt from the Lowlands may offer notes of grass, cinnamon and ginger. Kilchoman is made on the island of Islay, and so with our whisky you can expect layers of smoky aromas and rich peat flavours.

Bourbons can also have a hint of smoke but are characterised primarily by their often sweet flavour. This sweetness comes from the new charred-oak barrels that they are matured in. The wood sugars from the barrel slowly ooze into the whiskey while it matures, giving the bourbon its signature caramel flavour. Of course, not all bourbons taste the same, and this sweetness can come in the form of an array of interesting flavours such as vanilla, butterscotch or honey. 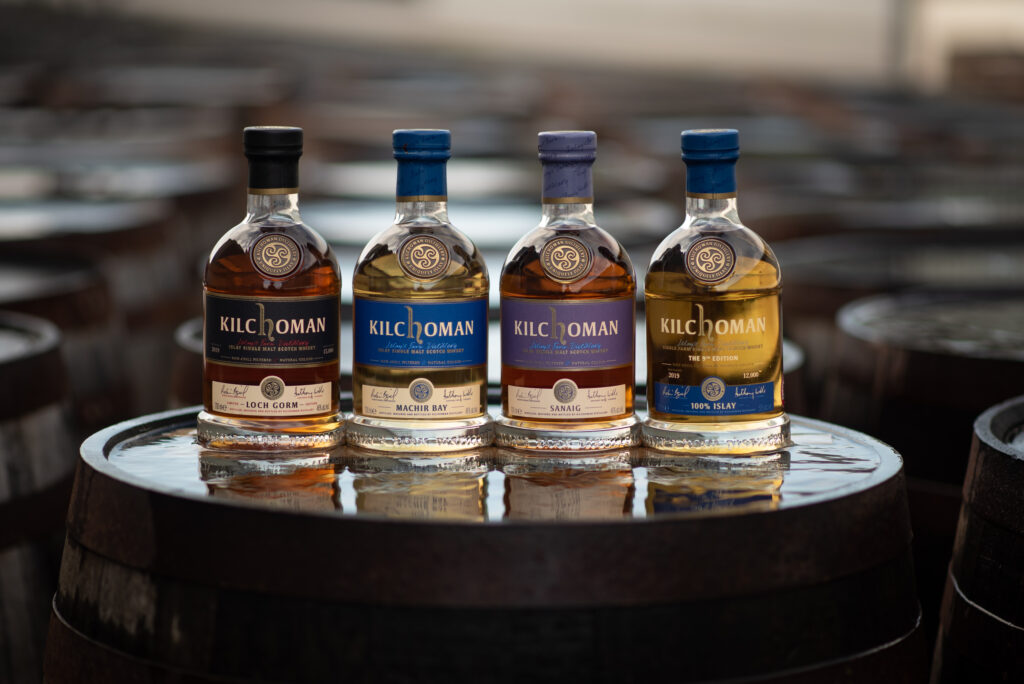 Hopefully we have been able to clear up some misconceptions surrounding scotch whisky and bourbon whiskey. The next time you hear someone say “all whisky is the same”, make sure to prove them wrong with your new found knowledge. Scotch and bourbon have their own unique characteristics, and it is important to appreciate them. While there is no definite answer to which of the two whiskies is the better drink, we certainly know which one we prefer!