What is the connection between Kilchoman Distillery and Professional Sailing?

We are delighted to be entering our sixth consecutive year of sponsoring Alan Roberts, a professional sailor who has been rising up the ranks to become one of the best short handed sailors in the world.

Sailing has always been something that both Anthony and Kathy Wills have enjoyed themselves.  Did you know that Anthony has in fact sailed around the world!  Anthony feels very passionate about supporting something you enjoy yourself hence his continued partnership with Alan Roberts.

Who is Alan Roberts?

Competing in the highly professional and competitive Figaro Class, Alan has gained vast amounts of experience through hard time spent on the water resulting in multiple podiums and winner of the VIVI Trophy for top International in the Figaro class, ranking amongst the best in the world.

Having sailed a variety of dinghy classes, sports boats and keelboats where he has gained a reputation for being a hard worker with a very focused, methodical mindset. This has led him to five UK National Championship titles, two Endeavour Champion of Champions wins in the UK. 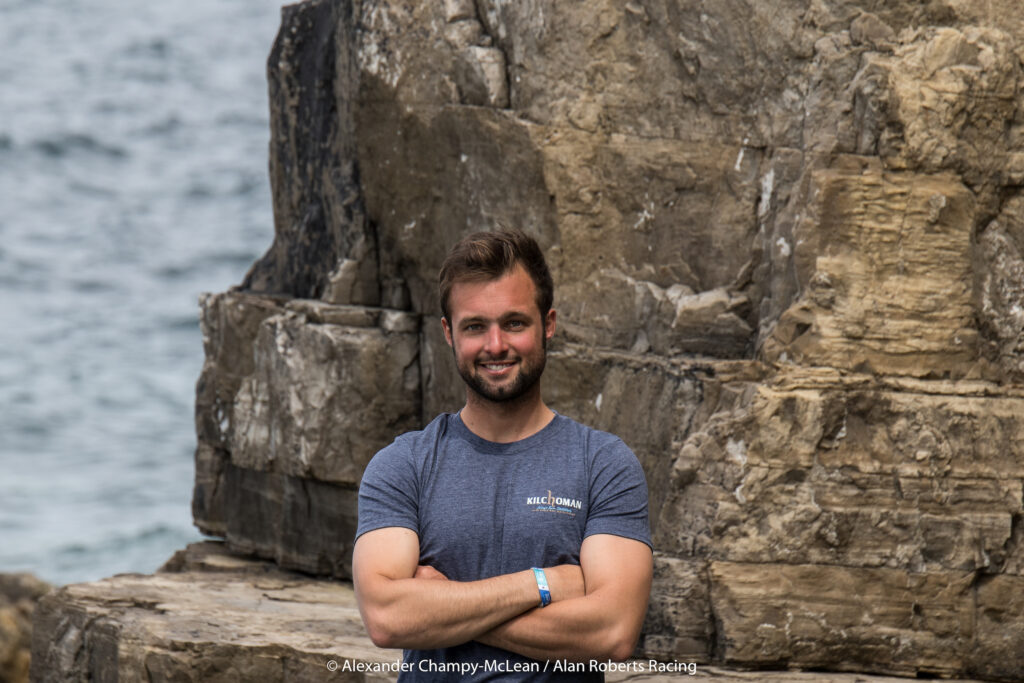 Alan’s ambition is to compete in the 2024 Vendée Globe following in the footsteps of previous Vendée Globe Winners through the Figaro class he hopes to compete for the top step of the podium to become the first non-French winner of the event.​

Seven seasons in Figaro class since 2014 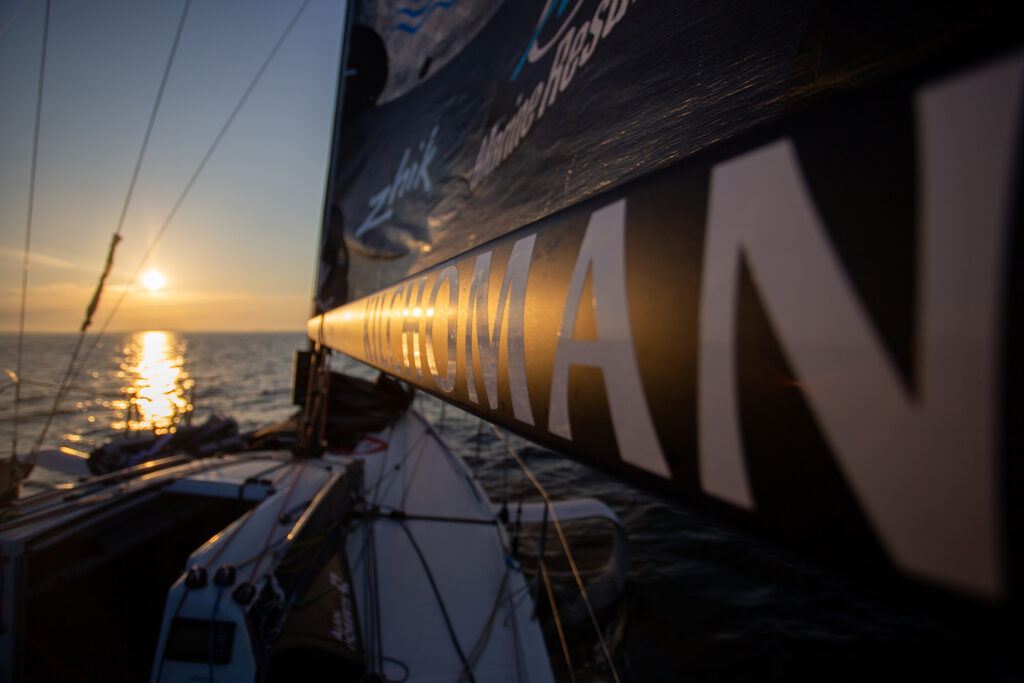 It has been another busy springtime on the farm and lambing is now complete and only a couple of heifers still to calve.  The tractors have been busy doing all the groundwork in preparation for this year’s barley crop.  The seed was sown between 22nd and 26th April and we’re…