Comraich is a Gaelic word and translated into English, it means Sanctuary or Asylum.  In Scotland during medieval times, sanctuary sites were commonplace.  During those years, if you had debts, you could face a prison sentence or, even worse, death. But if you were able to make your way to a sanctuary site, you could live there indefinitely without fear of your creditors.

Sanctuary sites were marked by four cornerstones that were placed one Scottish Mile (the length of the Royal Mile in Edinburgh – 1.8km) out from a central point. In most cases, that was a church or place of worship. 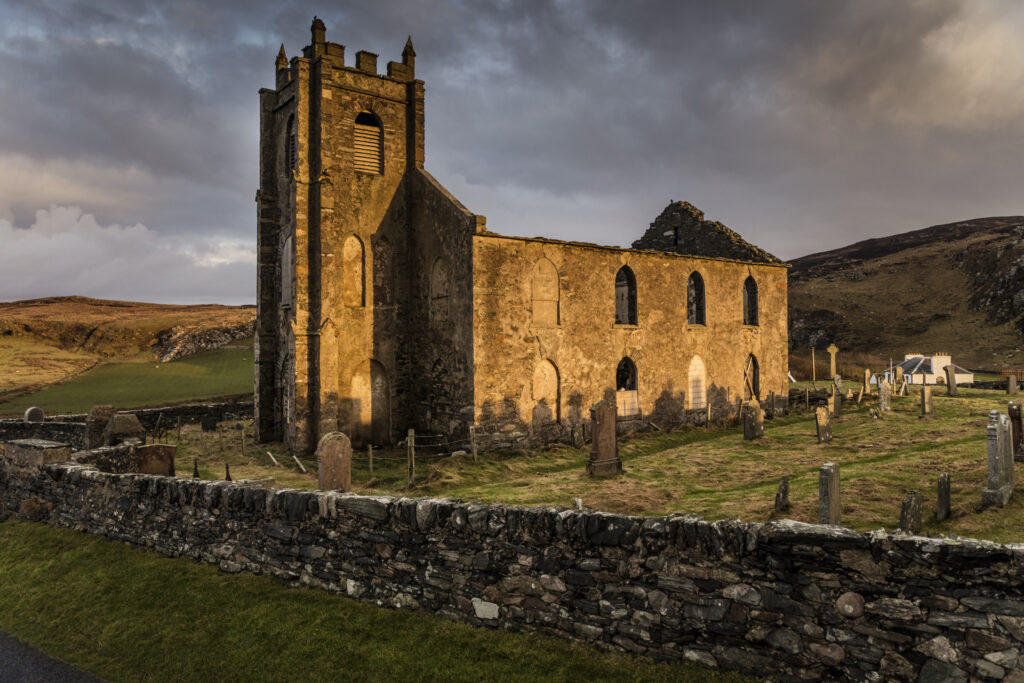 On Islay, one such site was located close to the old parish church at Kilchoman, and one of the remaining stones marked with a cross is still very much visible today. One of the other stones now rests at the Islay Museum, where it was taken to be protected. The presence of these cross marked stones denotes that this was once a very important area in medieval times. 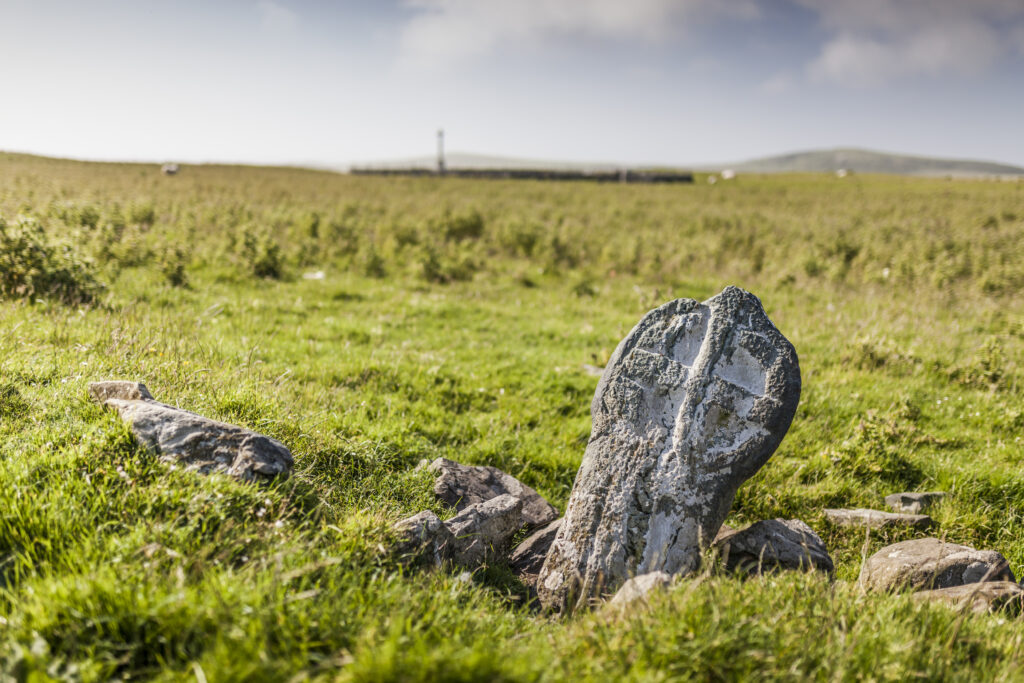 Sanctuary sites carried on in Scotland until 1880, when an act of parliament meant that debtors could no longer be jailed, but many of the markers to guide you to those old sites still exist. Like the one on Islay, or more famously, the gold S slabs on the grounds of Holyrood Palace in Scotland’s capital city.

Thankfully the world has moved on but there are times that we all need a place of ‘Comraich’ to relax, unwind and even for just the smallest time, allow us the space to forget all our troubles and enjoy a dram of Kilchoman Single Malt Scotch Whisky. This idea was the birth of our Kilchoman Comraich global network of bars, dedicated to the enjoyment of our single malt, with exclusive releases to sample. 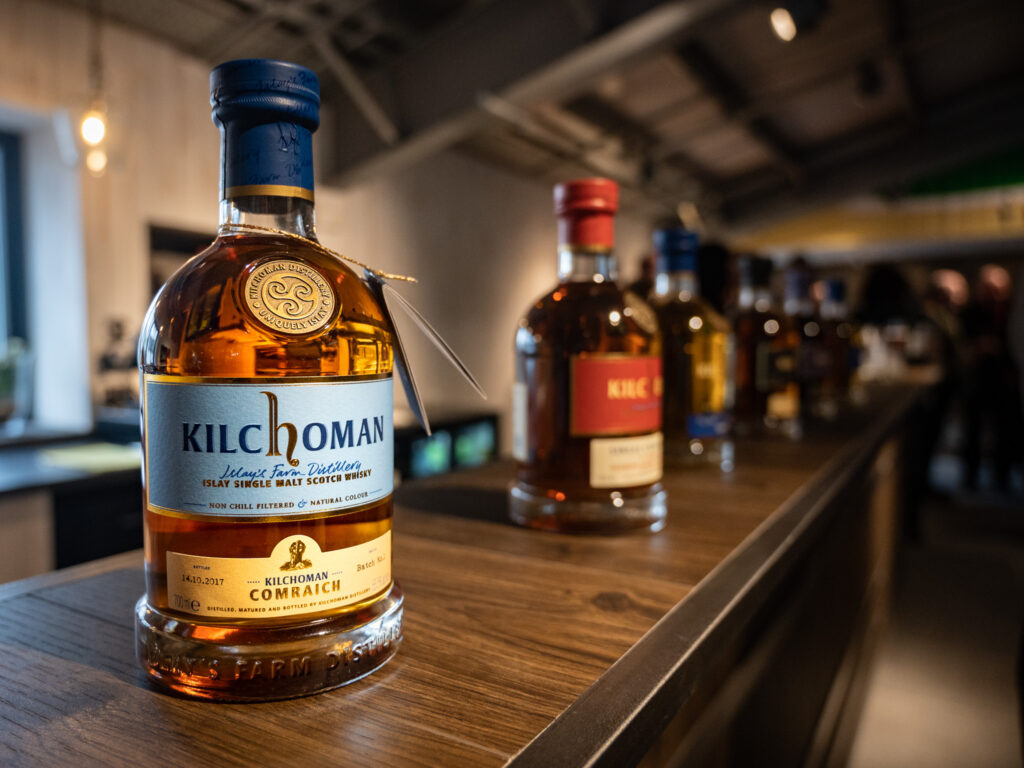