What are the differences between Scotch, Bourbon and Rye?

What are the differences between Scotch, Bourbon and Rye?

The most obvious difference between these different styles of whisk(e)y is the spelling, with Bourbon and Rye using whiskey with an ‘e’ whilst Scotch whisky does not use an ‘e’.  Aside from the spelling there are a multitude of differences between these iconic spirits; everything from ingredients to production processes and aging. 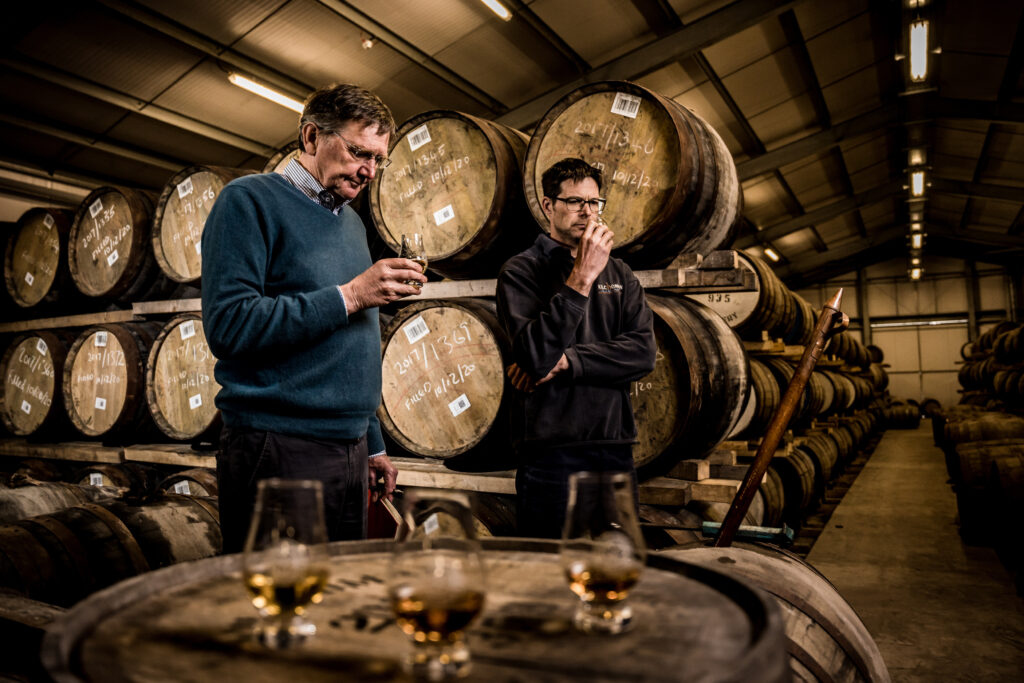 Let’s start with Scotch.  Scotch is whisky made in Scotland. All Scotch whiskies need to follow a strict process of production which requires grain, or malt, or both, to be mashed and fermented at the distillery by the simple pitching of yeasts, to then be distilled no higher than 94.8 percent ABV to retain the flavours and aromas of the primary ingredients.

The aging/maturation of Scotch whisky must be done in Scotland, in oak barrels not exceeding 700 litres, for a minimum of 3 years and one day.  And must be bottled at a strength no lower than 40% abv.

Bourbon is an American distillate.  Whilst scotch can be made with a variety of grains, Bourbon must be made with a minimum of 51% corn, which makes it sweeter than most scotches.

Other grains like barley, wheat, and rye make up the rest of the ‘mash bill’ (the mix of fermented grains that are distilled into whiskey). These cereals have different influences on the final character of the spirit, for example an increased proportion of Rye in the mash bill provides a spicy note, while wheat and corn provide a softer, sweeter note.

As the name suggests, Rye whisky is predominantly made from Rye, a grain related to both wheat and barley.  Contrary to Bourbon, which is deeply rooted in southern American states, Rye whisky has originated in the northern states and Canada.  Though regulations require a minimum 51% Rye in the mash bill, ratios of rye to corn can be as high as 9:1.  The use of Rye give the whiskey a distinctly spicy and peppery profile compared to Bourbon.

The distillation of most Bourbon, Rye and Blended Scotch whisk(e)y are similar, typically using column distillation to create a light spirit in a cost-effective manner.  Single Malt scotch whisky however is batch-distilled in copper pot stills, typically twice, allowing the distiller to collect a broader range of flavours and aromas. 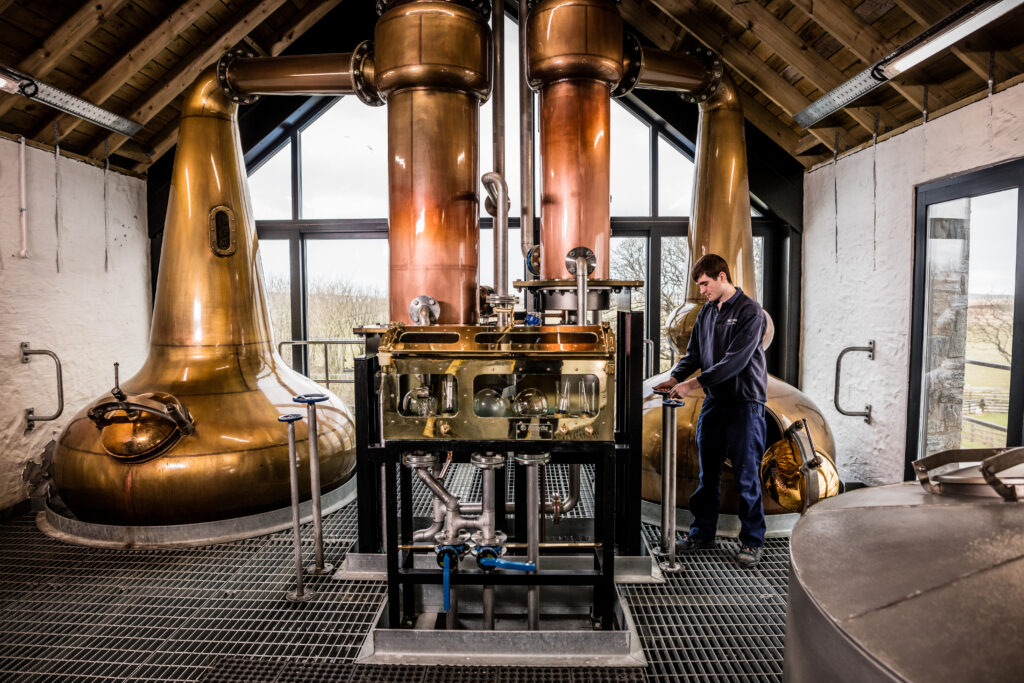 With any whisk(e)y, Scotch, Bourbon or Rye, much of the flavour is derived from the aging process, when the liquid extracts flavour from oak casks over years or even decades of maturation.

Scotch whisky regulations are more flexible in this aspect.  Whilst ex-bourbon and ex-rye barrels; used once by Bourbon and Rye distillers then sold to Scotch producers, are the most prevalent type of barrel used for the maturation of Scotch whisky, Scotch distillers can choose from almost any barrel previously used to mature wine of spirit.

This ability to employ an innumerable number of different cask types; sherry, cognac, wine, rum, port, to name just a few, Scotch distillers are able to impart a broader spectrum of flavours into their whisky as it matures. This is evident when comparing Kilchoman releases such as Machir Bay, predominantly ex-bourbon cask matured, with sherry matured Loch Gorm or our Madeira Cask Matured release earlier this year. 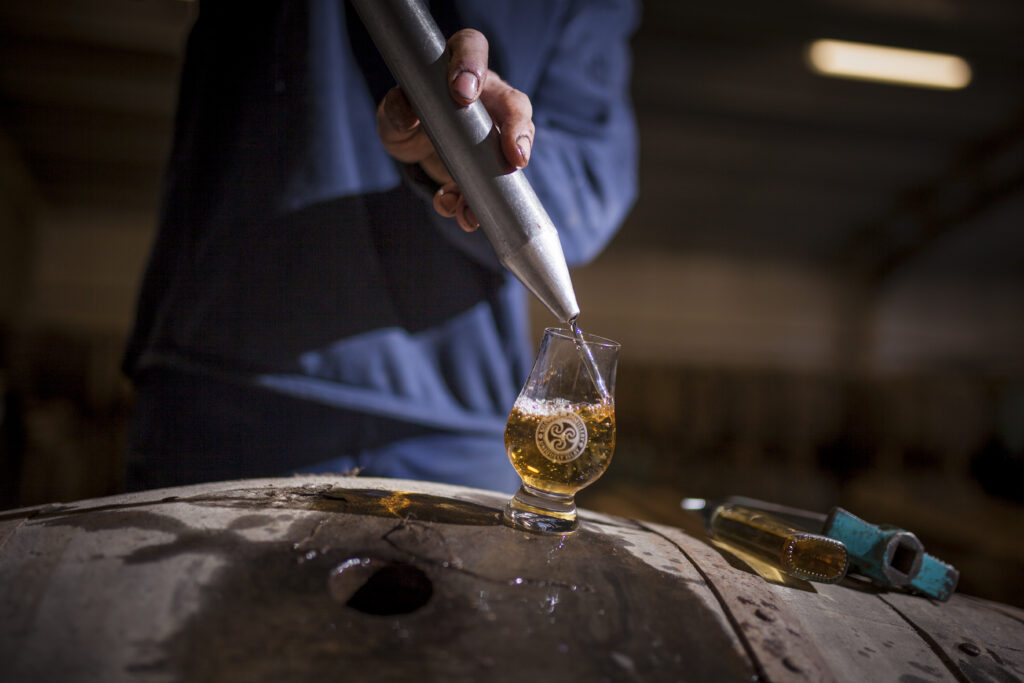